Did you ever think about those people getting older?

Home/Blog Posts, Integral Aging, Video posts/Did you ever think about those people getting older?
Previous Next

Did you ever think about those people getting older?

We are talking a lot about people getting older in our society. We are trying to figure out what the best way would be, how we can live longer and happier, – and that is great. But actually nobody talks about those whose life is taking place outside of our societies. We don’t really talk ever about those who, for one reason or another, are kept in prison and who are not as young as we normally think prisoners would be. 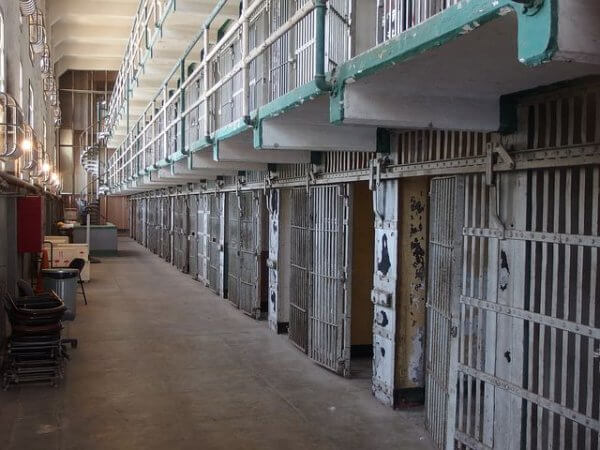 Statistics show that the overwhelming majority of prisoners are male and under 30. What about those, again mostly men, who are getting old in prison? Who is interested about their aging process and the difficulties they face with it in the same ways as everyone else?

I personally was shocked when I realised that I never had thought about that section of the population in our society. They are outcasts and we are neither used nor willing to notice them. But aren’t we living in a society based on Christianity? on the idea of love and forgiveness? Even those who adopt eastern spirituality talk about those values. But do we love or forgive, really, as a part of our lives? Don’t we rather hate and austricize those who we don’t like or who have done something with which we don’t agree? 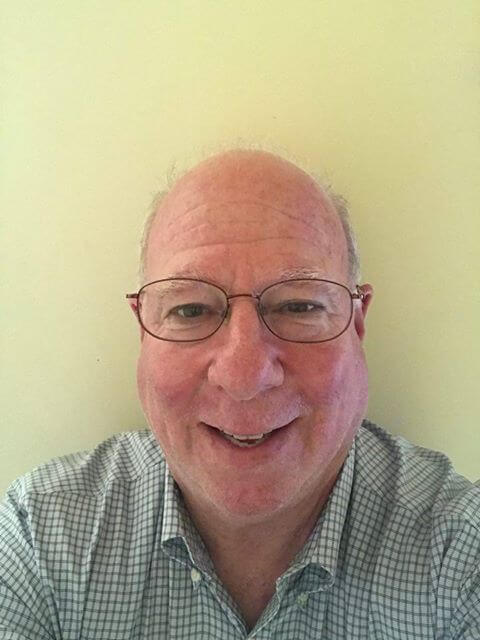 et that most of the people who watched the conversation posted below were caught in the same position as I was. And Marc Blesoff himself confesses that he wasn’t aware of it during his career as an Assistant Public Defender. The more important it is that he has started programs to help those people buried in prison. And he finds out that their needs and worries are identical to those of people outside in freedom. We too often forget that even a person who has committed a crime deserves respect as a human being despite his deeds – as Christianity has been trying to teach us, with very little success, I guess.